The field of education tilts towards danger 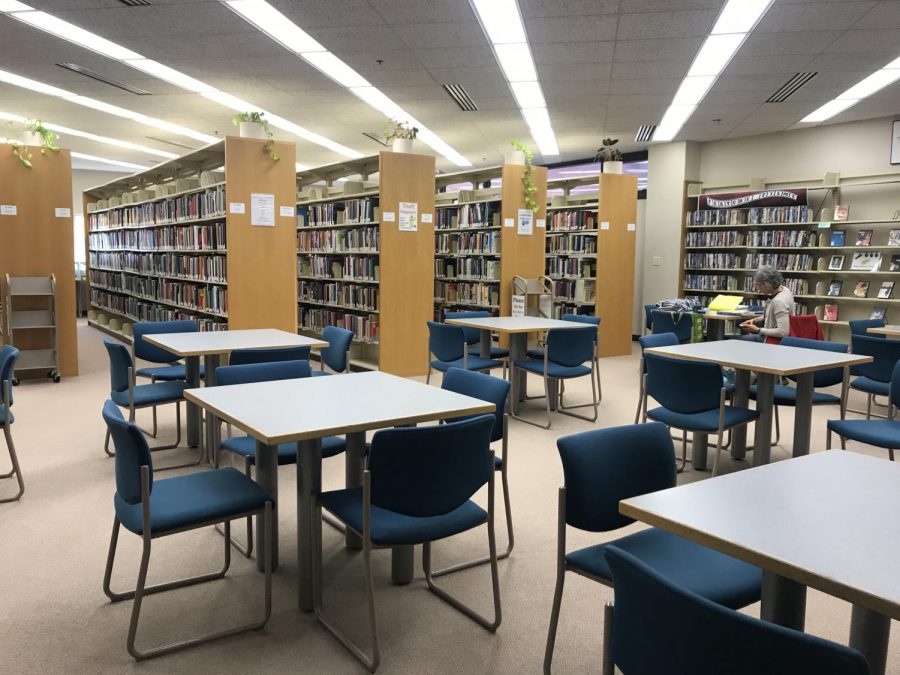 The current state of the educational field is in disrepair. It appears as though administrators view teachers as expendable cogs in a machine, easy to be replaced when they start to rust.

In fact, according to a 2012 commentary titled “Reviving Teaching with ‘Professional Capital’ “, nearly one in three teachers would rather be working elsewhere, a trend that has only been accelerated by the pandemic; in 2021, the National Education Association reported a 37 percent increase in current teacher’s plans to bolt for the exits sooner than expected.

“We are still falling short of the number of graduates we need to fill the demand for new teachers. This is particularly true in the STEM teaching fields and in special education,” said Dr. Katherine Schuster, coordinator of the K-12 Education program at Oakton.

Considering the massive role that schools and educators play in society– childcare, moral development, and preparation for the world– a drastic course of action must be taken in order to turn the tide.

This indisputable responsibility of schools becomes all the more concerning when it is revealed that teachers are reportedly underpaid and underappreciated. According to a report presented by the Economic Policy Institute in 2022, high school teachers in the United States earned 19.2 percent  less than other college-educated workers.

These inequities in income are particularly disquieting when analyzing the work that accompanies the average eight-hour school day: writing lesson plans, grading assignments, planning assignments, responding to emails and various student pleas for academic support are all examples.

In this hyper-productive society, many workers lack intrinsic motivation, or genuine sense of enjoyment, fulfillment, or at least satisfaction within their career– and while a lack of personal incentive is unfortunate in a varied many careers, it reaps catastrophic effects on society when it surfaces in the field of education.

What must be invested is time for administrators to reemphasize a why– a purpose. In order to do this, administrators must invest time for teachers to rediscover a passion for their work.

A 2016 study conducted by the National Council of Teacher Quality examined teacher contracts in America’s largest 148 districts. It concluded that out of an eight-hour workday, most teachers received between 15 minutes and an hour of preparation time provided by their schedule, with an average of 45 minutes.

This, reportedly, is not enough; if educators scarcely have enough time to scaffold a lesson plan, how long can they remain focused on their purpose before workplace stress drowns their intrinsic motivation?

Luckily, Oakton’s Education program is at a critical juncture. “I have seen an increase in the number of students taking Education courses at Oakton since I began coordinating and teaching in the program in 2003. I don’t think this indicates an overall increase in enrollments in Colleges of Education at the universities, unfortunately,” said Schuster.

“Dr. Schuster as the K-12 Education Program Chair has created detailed and helpful pre-major pathways that guide Oakton students through their academic courses here at Oakton and then into the 4-year transfer institution, where students pursue an Education major,” explained Oakton Education professor Phillip Prale. “More sections of EDN courses are offered in varying formats (in-person, asynchronous, and hybrid).  Also, our articulation with area transfer institutions has improved, lending clarity and efficiency to the course sequences students take.”

The world’s pivot towards virtual learning throughout the covid-19 pandemic has re-emphasized the necessity of teachers; for many, a computer is not enough. But if the number of teachers leaving the field of education is increasing and the amount of students entering the field is decreasing, who will be left? Won’t more strain be placed on those who remain?

“Teaching positions are a bit more available in the current employment market which may encourage more students into considering teaching as a pre-major here at Oakton,” said Prale.

The decisions made now are the dominos that will fall and force the future into descent, and if those decisions are made without concentration on the welfare of teachers, the fate of education will hang in the balance.